Listen to recordings & songs that I have produced and worked on over the years. I have many more but these are a few of my personal favorites

RICK SPRINGFIELD (from the vault) I worked on production of album 1 song attached “Dancin on the edge of the world.” 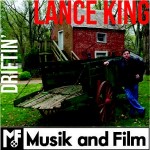 Canadian Lance King came to us with this song. Produced by myself in Nashville the song is doing great at radio around the world

I produced these shows and worked with their labels on editing these recordings including managing the whole event.

JIMI JAMISON from Survivor (live) “Eye of the Tiger.”

MIKE RENO from Loverboy (live) “Workin’ for the weekend.”

BLESSID UNION OF SOULS I wrote and produced this version of “I Just Knew.”

JOHN CAFFERTY I produced “On the darkside.”

LEA SWEET (Niece of Otis Redding) I produced and co wrote “Can I Kiss Away a Broken Promise.” 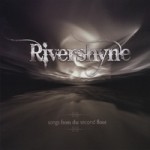 RIVERSHYNE I produced the album. Listen to one of my fav tracks titled “88”.

RIVERSHYNE I produced the album. This is another great track. “Love is always young.”

TAMIKA (Australia) I produced this amazing song with her in our studio in Florida “Over you tonight.”

Here are a few BEFORE & AFTER examples of song productions I have worked on. Listen to the Before & after audio and let the music speak for itself.

ORIGINAL RECORDING. This is the original studio recording Bryce made in New Zealand. 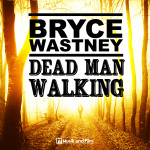 FINISHED RECORDING. The melody had some refinement and I meticulously wrote the guitar fills. This song went #1 on the NZ iTunes charts and was picked up by thousands of radio stations worldwide.

I BELIEVE IN YOU by David Shanhun (New Zealand) www.davidshanhunmusic.com

ORIGINAL RECORDING. This is the original version David tracked and mixed in New Zealand.

FINISHED RECORDING. We revamped the mix, melody line, rhythm section and mastered to perfection. This song also struck a chord with the NZ audience by climbing the iTunes charts to #2 position on the day of it’s release. He had a digital cover professionally designed too. 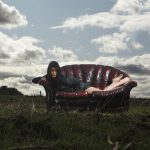 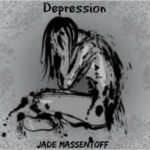 This is a very sad song about suicide. Jade came to me and told me she had wrote a song about her brother committing suicide. This is my production . It’s not a happy song but beautiful and moving

This song was written by a friend Tommy Barnes (my love, indian outlaw and more). I produced this for Pat Waters 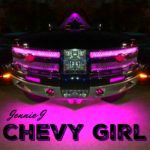 I co-wrote and produced this song for Jennie-J. 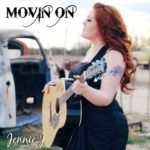 This is another song I co-wrote and produced