Voting member of The Grammys 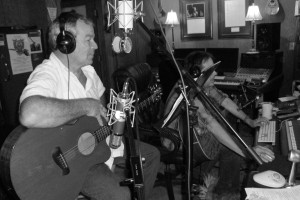 I started performing 53 years ago. My brother bribed me to sing in a high school group he had. I have been performing every since. Over the years I have worked as a artist manager, a performer, a songwriter, a producer, VP of a major label and now own www.musikandfilm.com

I have had the pleasure and sometimes the pain of working with many notable artists and their groups. It’s hard to remember them all. Below are some of the artists and or members of  I have worked with as a performer, producer or manager.

I have written thousands of songs and produced several of the above. It’s all about the evoking emotion through lyrics and music.  Above all I am a songwriter and creator of music. 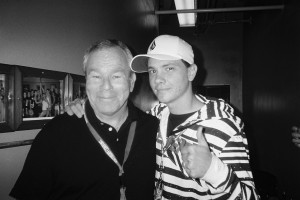 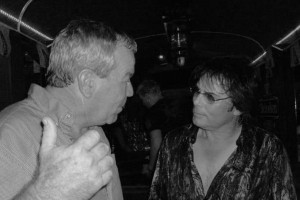 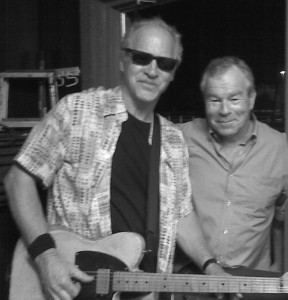 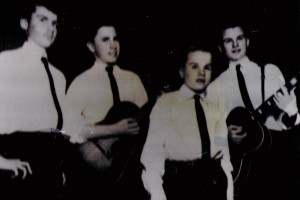 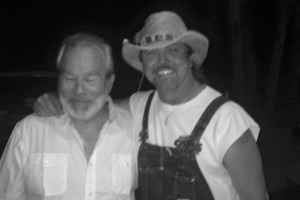 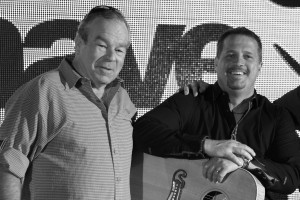 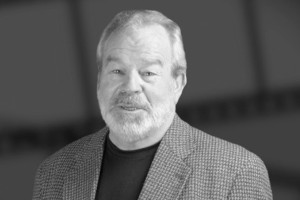 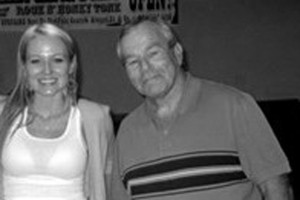 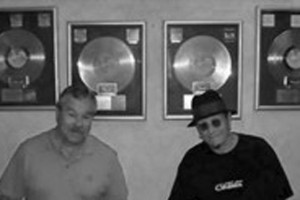 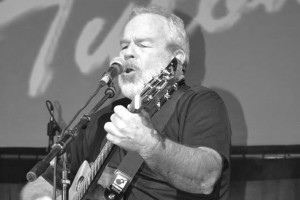 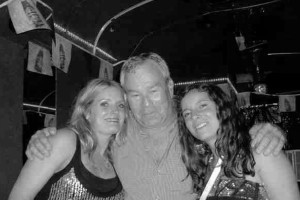 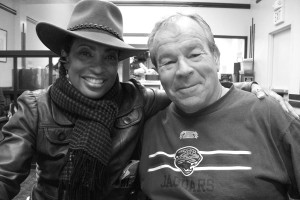 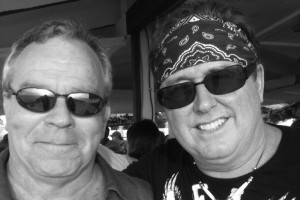 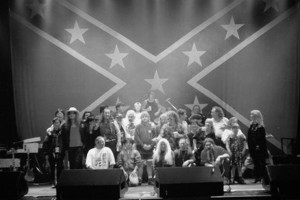 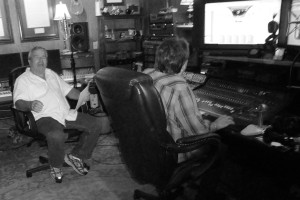